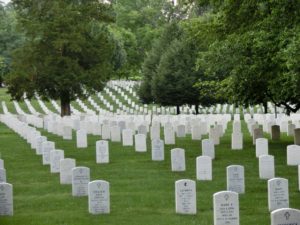 When a married Veteran dies due to a condition related to their military service, their surviving spouse (and sometimes their children) is eligible to receive DIC- a monthly payment from the VA for the remainder of their lives.  However, where Veterans were exposed to Agent Orange decades ago, yet were only recently diagnosed with cancer, survivors are often unaware of the fact that they may be owed DIC payments from the VA.

All Veterans who served on land (and certain specified Naval Veterans) in Vietnam during the conflict are considered to have been exposed to Agent Orange.   Due to the presumption of exposure, the following diseases are automatically considered to be service-related in the Vietnam Veterans: prostrate cancer, lung cancer, ischemic heart disease, Type II diabetes, Hodgkin’s disease, Parkinson’s and multiple myeloma, among others.

Where a Veteran suffered from a presumptive disease prior to their death, surviving spouses generally should apply for DIC, as a Veteran’s death  will often have multiple partial causes (some of which may be identified on a death certificate, some of which will not). 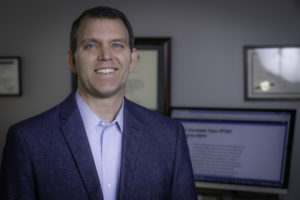